"Your best teacher is your last mistake."

"Success is the sum of small efforts, repeated day in and day out."

"Believe in yourself and all that you are. Know that there is something inside you that is greater than any obstacle."

"Everybody is a genius. But if you judge a fish by its ability to climb a tree, it will live its whole life believing that it is stupid."

"Education is the most powerful weapon which you can use to change the world."

"Our greatest weakness lies in giving up. The most certain way to succeed is always to try just one more time."

"It doesn't matter what others are doing. It matters what YOU are doing."

"Strive for progress not perfection."

"Don't be afraid to fail. Be afraid not to try."

"The expert in anything was once a beginner."

"Be a warrior not a worrier."

"You can learn, something new everyday if you listen."

"You have not failed until you quit trying."

"The difference between ordinary and extraordinary is that little extra."

Popular posts from this blog

I am Member of 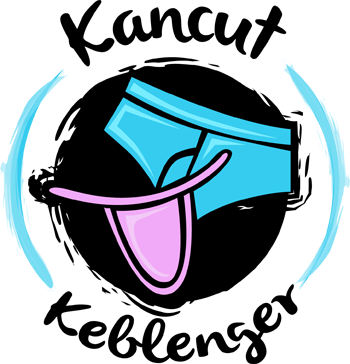